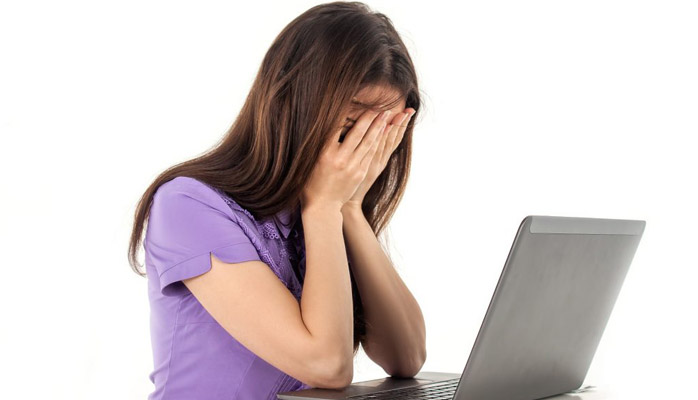 Why did I score less than 600? What went wrong? I studied for 3 months and, on an average, 4 hours daily. I was scoring above 700 in my mocks. I even did the tough questions from the various GMAT forums. Everybody outside there seems to be scoring above 700. Why not me?

There are several mistakes a student makes during his course of GMAT preparation. First and the foremost, students underestimate the GMAT. A student needs to understand that GMAT is a tough exam and for most of the working students may easily take up to 5-6 months to prepare. Second mistake students make is to run after quantity of material rather than quality of material: some students claim that they have been regularly doing tough questions from various GMAT Forums. A student must stick to quality real GMAT questions only, particularly in GMAT Verbal.

Another mistake that students make is to believe whatever they hear or whatever they read on the internet. Many GMAT Forums carry stories one after another of students scoring a 740, a 750, or a 760 with a month or two of preparation. Is it actually possible? Students easily believe on these modern day advertisement gimmicks. Many GMAT forums charge a fee from Test Prep Companies to latently advertise on their forums. Such companies have their own writers, who pretend to be students on these forums for months and months and then all of a sudden declare that “by joining this test prep company they managed a 740 from a 600 in a month/2 months.”

Some students fall in the mock tests trap. They take mocks, one after the other, believing that mocks will help them highlight their weaknesses. By working on these weaknesses,students plan to raise their GMAT scores. In many cases, students do see an improvement in scores in the mock tests, making them believe that they are “learning”, but actually they are just wasting their time and the few credible mocks that GMAT offers. Learning on the GMAT cannot come through mock tests. A student must understand that mocks are there to check the level of preparedness and not to prepare from. Thus mock tests must be taken only when a student has completed and revised his GMAT course and not simultaneously while preparing for the GMAT.

Students from Delhi, Gurgaon, and Noida, and in fact from across the globe approach me with false hope. They believe that a GMAT tutor will give them some mantra to score high. Actually there is no mantra to score high. Sheer hard work, determination, right direction, and a stoic attitude will sail you through. The greatest stars of our time, Amitabh Bachchan once said, “there are 3 keys to success: hard work, hard work, and more hard work.”